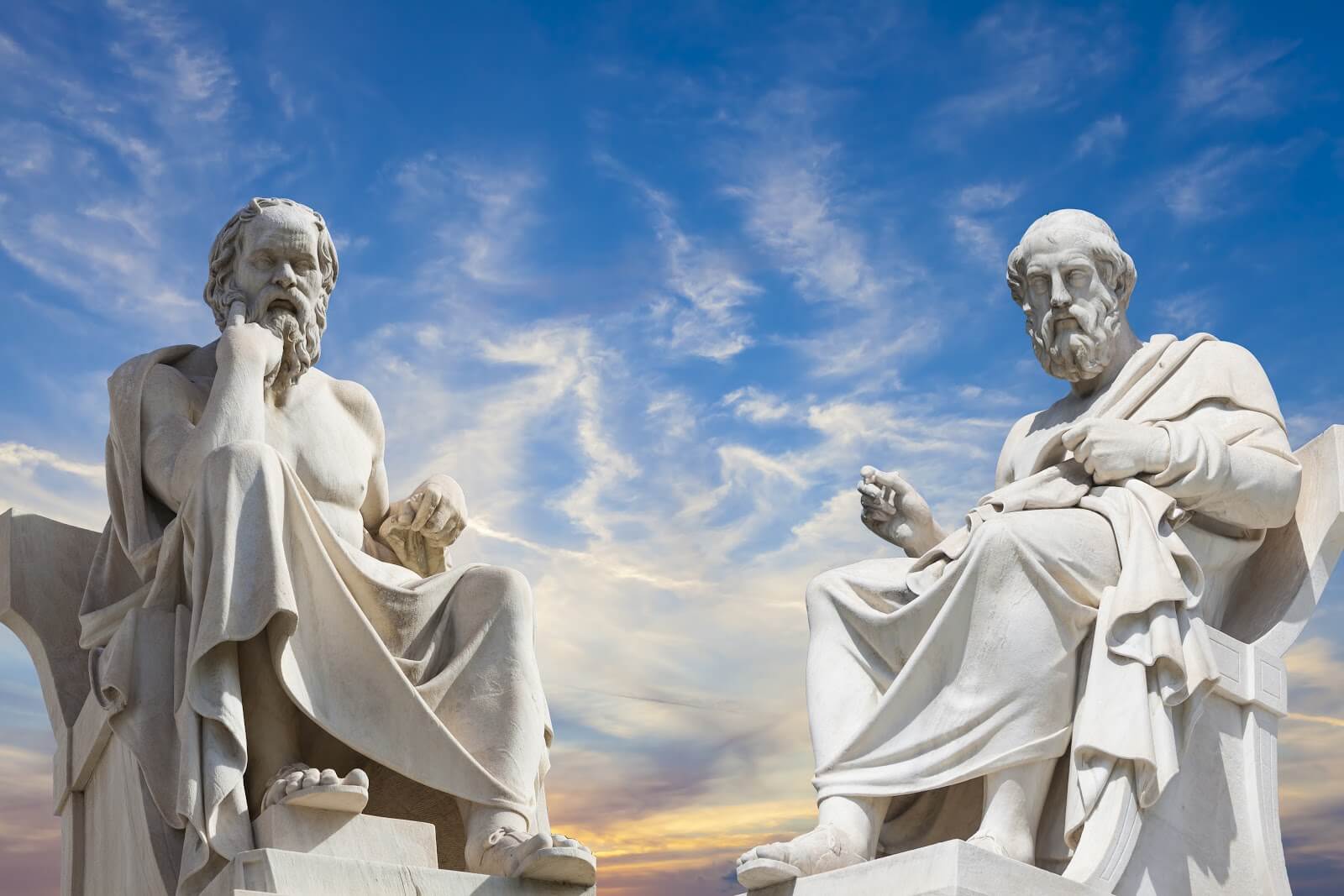 "Ignorance, the root and stem of all evil."

Ancient Greek and Latin language and literature form the underpinnings of much of Western Civilization.

From Plato's philosophy to the mathematical breakthroughs of Euclid and Archimedes, the great writers and thinkers of classical antiquity made advances that are still critically influential today in fields such as science, medicine, language, law, philosophy, mathematics, art, and more.

Despite this, students pursuing studies in the Classics today rarely, if ever, get much support for their work.

While Latin and Ancient Greek are today considered dead languages, the study of classic texts in their original languages teaches discipline in analysis, precision in communication, and deep historical perspective.

It is little surprise, then, that students majoring in Classics achieve higher GRE scores (both verbal and quantitative) than any other humanities major.

It is perhaps a little more surprising (though shouldn't be!) that Classics majors have higher success rates in acceptance to Law School and Medical School than any other undergraduate major.

To bring more support to students studying the classics, the I Read "Dead" Languages Scholarship will award a $1,000 scholarship to a classicist—a student majoring in the Classics, Latin, or Greek.

Both undergraduate and graduate students are eligible for this award. Students with any GPA will be considered.

Write a short essay in Classical (Attic or Homeric) Greek or Latin. The essay should be about why you feel it would be important to support you in your continuing studies.

Your privacy is a top priority on the Bold.org platform, and you can find our privacy policy in full here. In short, we never sell your personal information, and we never will. You may opt out of communications from Bold.org at any time, and unless we’ve first notified you and gotten your consent, you’ll never receive communication from any third parties related to personal information you give us.

The winner will be publicly announced on Jul 31, 2020. Prior to the announcement date, we may contact finalists with additional questions about their application. We will work with donors to review all applications according to the scholarship criteria. Winners will be chosen based on the merit of their application.