Entrepreneurship can change the world, but it’s not easy.

From choosing an idea to scaling a business, there are countless challenges on the entrepreneurial journey. Sleepless nights, daunting challenges, and failure are all a part of the day-to-day life of an entrepreneur.

The Teenage Entrepreneur Society is announcing the Teen Entrepreneur Scholarship with the aim of providing support for young entrepreneurs in need of funding for either their education or furthering their business. All high school entrepreneurs are eligible to apply for this scholarship.

To apply, please talk about a support system in your life and how they’ve given you the tools to be successful in your entrepreneurship ventures.

How has a support system in your life given you the tools to be successful in running your business?

Janie Sasha Surkin
University of North Carolina at Chapel HillGreenville, NC
I have a mismatched pair of lucky socks. One is blue with monkeys, whilst the other is bright yellow and covered in flowers. How did they get to be lucky? Well, one day, after a big, stressful test, I realized my socks didn’t match. I aced it anyway, and from then on, whenever I was feeling pressure, I put them on. My lucky socks became like a magic wand that would make stress fade while, at the same time, opening exciting new paths for me. As someone with a deep background in science, it wasn’t that I necessarily believed they made a difference, but I did feel that a good, long testing period was needed, particularly on days of major exams, or when I was presenting my research on the economics of vision care to the Stanford University Online High School Student Research Colloquium. I wore them when I applied for a microgrant from the Bowman-Brockman-Endowment-for-Advanced-Research-and-Entrepreneurship in order to develop a prototype for ClearCare. And, I wore them when I was recording my video as a finalist for the Archangel Dreamer Competition. Yes, yes, correlation is not causation, but who wants to mess with a good thing? It was a surprise therefore that, when I found out I’d been awarded a $50,000 grant to develop my self-prescribing lenses, I was barefoot. My vision for ClearCare, if you’ll forgive the pun, started with a March 2018 article in the New York Times about the lack of affordable vision care worldwide. Being near-sighted myself, I knew how difficult it would be to try to accomplish anything in a world without corrective lenses, and was amazed at how prevalent the problem is in underdeveloped countries. Where others focus, nobly, on clean water or disease prevention, I was captivated by the idea that there had to be some method by which people without easy access to Western ophthalmological equipment could have their vision corrected anyway. After all, without good vision, people cannot read, and without the ability to read, long-term development is practically impossible. I began to research both the economic and social side of the problem and the optometric side, because without understanding both I could not solve either. Dual enrolled at Stanford University Online High School and the North Carolina School of Science and Mathematics (NCSSM), I found resources and mentors able to help me tackle both. I did research at NCSSM on vision care as a fundamental human right, through my Research Experience in the Humanities class, and an economic impact study at NCSSM as part of an internship program in computational science. I met with engineers who mentored me through the process of developing self-prescribing lenses with the use of, essentially, stickers, and won a $550 microgrant to develop a prototype. It was with the Archangel Dreamer Competition that I found the resources I would need to make a true start on the project. I competed against people worldwide for a $50,000 grant to fund my idea and begin production. Among the finalists, I was the only teenager, and in fact just about the only person under 40. I didn’t think I had a chance, but knew that I'd put in the time and effort to make a compelling case. When the call came to tell me I’d won, I was flabbergasted...and barefooted. Now, apart from the challenge of actually starting to manufacture and distribute my product, I have another dilemma: from now on, for luck, do I need to be barefoot? I’m not sure how that will work out in the winter, but one has to suffer for science. 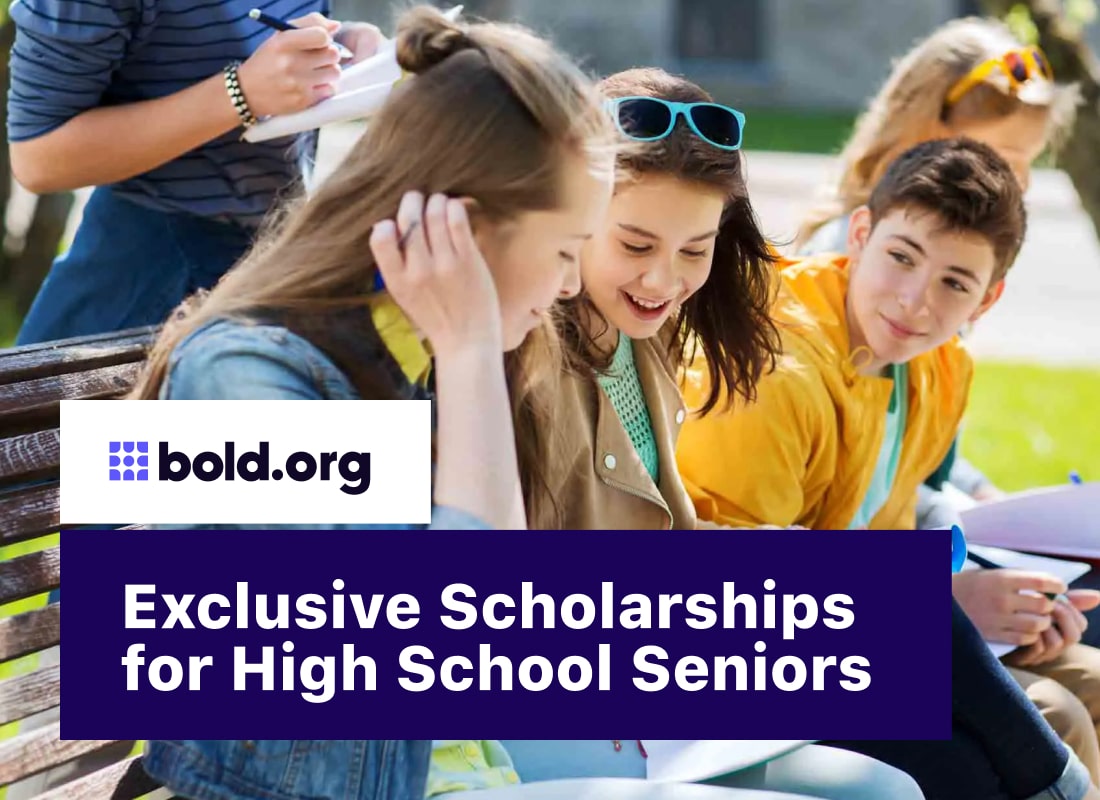 The winner will be publicly announced on Sep 25, 2021. Prior to the announcement date, we may contact finalists with additional questions about their application. We will work with donors to review all applications according to the scholarship criteria. Winners will be chosen based on the merit of their application.