Becoming a philosophy major may not be the right decision for many people. For some, however, it is an excellent field of study. Jokes are frequently made about what a philosophy major is going to do with their degree: become a barista, sit atop a hill and ponder the mysteries of the universe etc. In reality, a philosophy degree can be the ideal thing to prepare students to thrive in the complex world we live in. Philosophy majors have some of the highest GRE and LSAT scores of any major and they often earn more as well.

While philosophers sometimes discuss esoteric topics primarily of academic interest, it is the process of doing philosophy that can be invaluable. Irrespective of the actual topics they focus on, philosophers develop advanced critical thinking abilities, learn how to break down complex problems into workable elements, and learn how to look at issues from various perspectives. These skills are some of the fundamental building blocks for many careers inside and outside of academia.

The following list of notable people that majored in philosophy speaks for itself.

Please write an essay that addresses all of the following questions:

Free, user-friendly discounts on your online purchases! Honey finds you the Internet's best discount codes and makes sure you never overpay. Shop like normal and when you're ready to checkout, Honey will instantly find and apply the Internet's best codes directly to your cart. It takes two clicks two install and it’s 100% free. 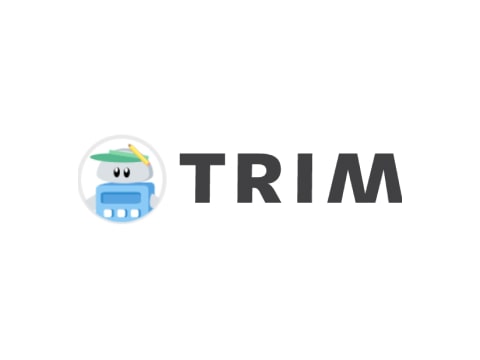 Feel like you're getting ripped off on your monthly bills? Trim negotiates cable, internet, phone, and medical bills, cancels old subscriptions, and more. Members save up to 30% with any provider, automatically. 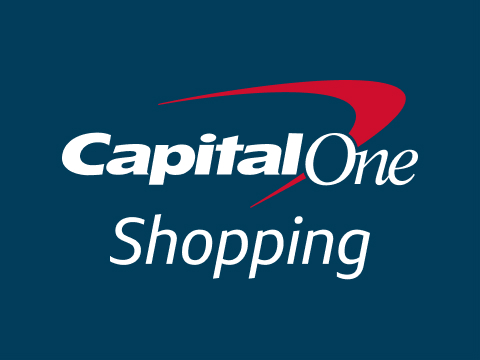 Capital One Shopping helps you find incredible prices across thousands of stores. It's free, automatic, and helps you get better prices on your online purchases.

The winner will be publicly announced on Jun 5, 2020. Prior to the announcement date, we may contact finalists with additional questions about their application. We will work with donors to review all applications according to the scholarship criteria. Winners will be chosen based on the merit of their application.