What is the Fulbright scholarship?

Top experts in a variety of areas 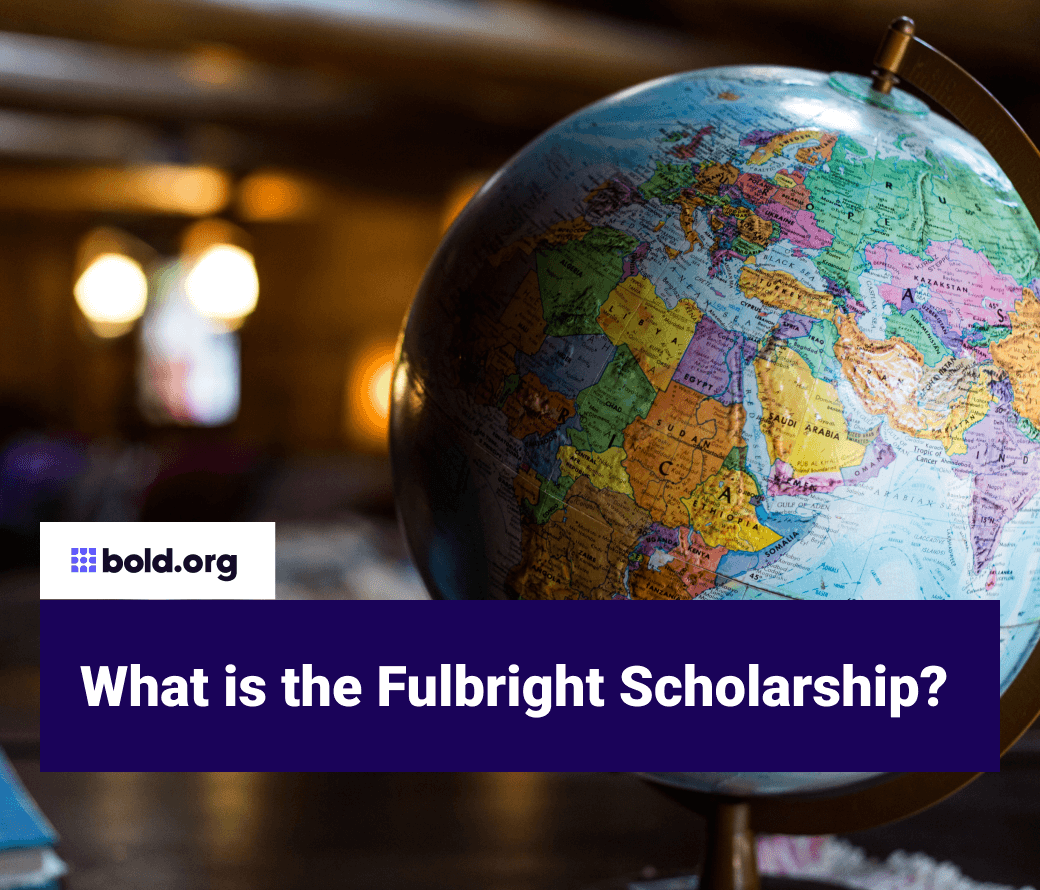 The Fulbright Program is regarded as one of the most prestigious international education exchange programs in the U.S. and allows accomplished students to conduct research, attend graduate school, and exchange ideas with other young professionals around the world. The cultural exchange program chooses students for their academic merit and leadership potential, and several Fulbright alumni have won a Nobel Prize or Pulitzer Prize.

The Bureau of Educational and Cultural Affairs of the U.S. Department of State is the primary sponsor of the Fulbright Program and it awards around 8,000 scholarships annually, 3,000 of which are for individuals in the Fulbright U.S. Student Program.