These schools are similar to Seton Hall University in key aspects like size, setting, and academics.

Everyone really cares about the students and wants you to excel in your career.

This is from the perspective of someone who commutes to campus almost every day. While most of the classes I have taken so far have more or less reasonable times and multiple class period options when registering, the Honors Program has its class start at 8:15 am. While not as much of an issue for someone who lives on campus, for a commuter (like myself), this is very inconvenient.

A big issue prospective students should be aware of is the University's handling of sexual assault cases. In short, it is horrendous. Long, there have been many instances where students would report having been sexually assaulted, and they were either not listened to at all, or sometimes a No Contact Order would be placed (which does not prevent both parties from participating in the same classes/clubs). Despite the reports and NCOs, the assailant would not receive any further punishment, and in numerous instances, the assailant would continue to thrive on campus and still be allowed certain positions of power such as the role of Resident Assistant, who has access to other students' dorms. A group called 'Protecting Pirates," which is made up of alumni, students, and parents and is not an official group started by the University itself, has formed to get Seton Hall to better handle cases of sexual assault and to protect students who have been assaulted rather than ignore them.

I really feel like I am being challenged academically as a second-degree student.

My professors can be close-minded.

My education experience at Seton Hall has been good and fair so far, although the Gpa thing is more or so unfair. For instance, even if I have all A's and B's I would not have a high Gpa.

I do not like the end-of-year GPA requirement, I feel as though as students we should be able to succeed without feeling the pressure of having to end the year with a certain GPA.

My favorite thing about Seton Hall University is the community built and the amount of event available on the green.

My least favorite thing about Seton Hall is the food in the dinning hall. It is not terrible by any means but for the amount they charge one to pay for an eating plan, I feel the food quality could improve. 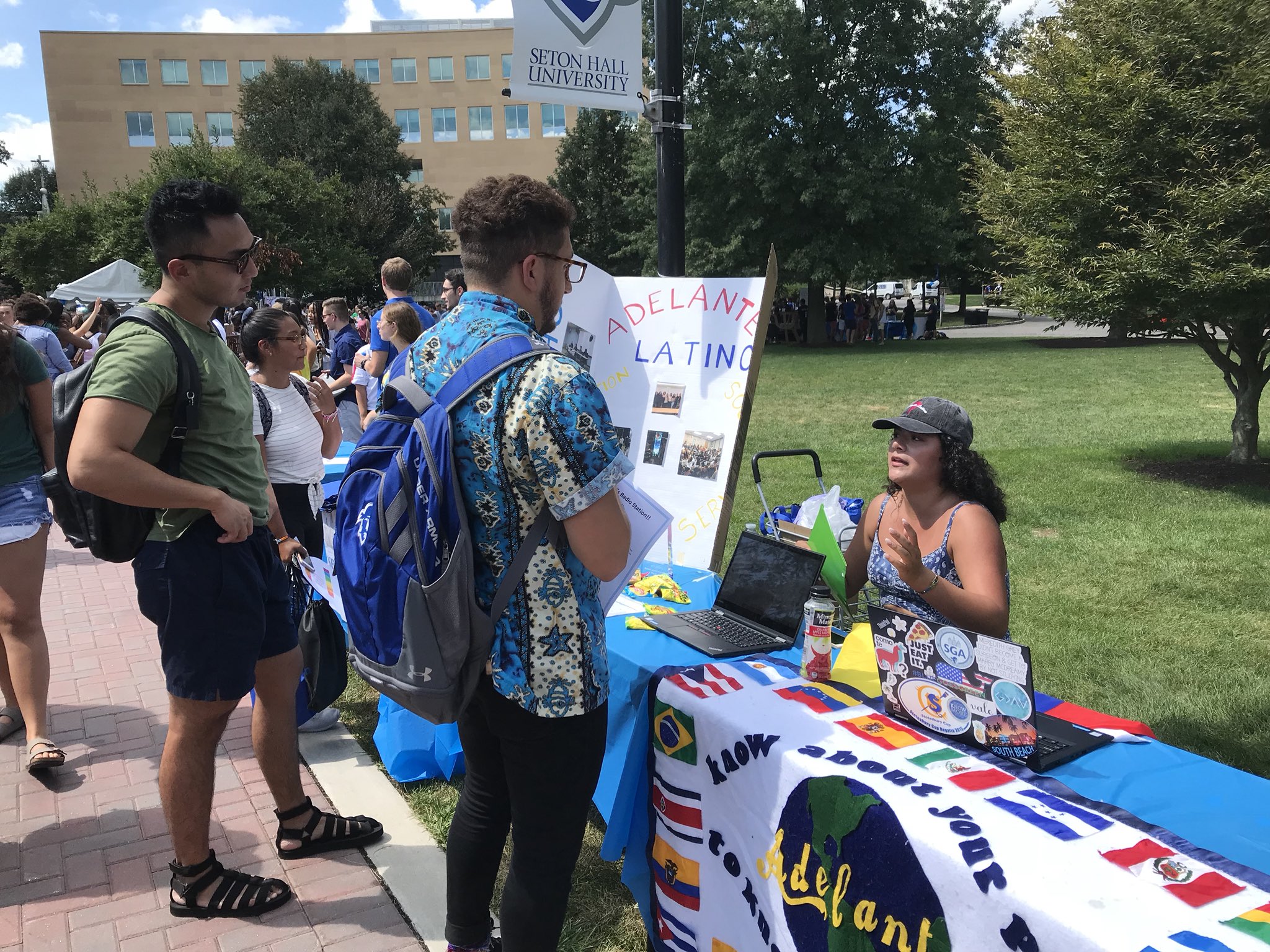