Questions and Answers about Rochester Institute of Technology

Academics at Rochester Institute of Technology

These schools are similar to Rochester Institute of Technology in key aspects like size, setting, and academics.

RIT has a lot of great resources for students. Extracurricular activities are something I highly recommend.

Covid happened when I was in the spring of my freshman year which threw everything off but I think that RIT has responded well for the most part. In my opinion, there are still too many online classes.

My experience at RIT has been amazing so far. Even as a first-year, I have been presented with amazing opportunities already. There are so many benefits that set RIT apart from other schools. The atmosphere on campus is very welcoming, and I've always felt at home. I highly recommend anyone in any major to consider RIT.

The food on campus can be slightly repetitive sometimes, but they often bring out food trucks and vendors that visit to help with diversity. They are taking action to fix this currently.

I like it here. I am here for school so as long as the academics are good. I don't mind the other bit that is not good.

Academically and the co-op program is the best part. Social life is fun but you need to be willing to step out of your comfort zone.

The dining halls are okay, campus, in general, is boring visually.

I love RIT. I am so glad I picked this college.

Don't dorm in baker. Baker has a rat infestation.

The clubs and organizations at RIT provide the opportunity for a great student experience- if you can find the right one(s) for you. The Society of Software Engineers became my final home at RIT, but Women in Computing helped pave the way for me to find the group of students that I fit with best. RIT is unique in that in the computing college alone there are numerous degree programs. This gives students the option to study anything from Security to Game Design rather than just "Computer Science". The co-op program also sets RIT apart, as each major has to complete a mandatory amount of on-the-job experience while in school, which directly translates to job placement upon graduation. My degree in particular completes in 5 years with 2 semesters dedicated to interning/co-oping instead of lectures. In total, I completed 13 months of relevant experience before graduating, which gives me a large heads up on my peers without experience with similar degrees. RIT houses the National Technical Institute of the Deaf, which gives a wonderful perspective on accessibility and deaf culture. I will never feel comfortable at a large event without closed captioning again, and having transcriptions for all verbal media (such as zoom lectures) is incredibly helpful even as a hearing student.

Enrollment holds and communication between departments was a big issue for me when it came to taking non-core classes. In order to even get into some Psychology classes, I had to declare it as my minor, and sometimes I was still unable to get the section I wanted. With University Physics 2, there was a constant change in which Community College classes were allowed as transfer credits, which the Physics department made it very difficult to find out which counted. Another big issue with RIT is that they are admitting more people than they can house. In 2017, they started turning double rooms into quads, but with covid, they converted them back and just threw freshmen anywhere- even if it wasn't a dorm. I know first years that live in the off-campus RIT Inn and others that were put in apartments downtown despite not having a car. The bus system is ok, but certainly not extensive enough to cater to this situation. 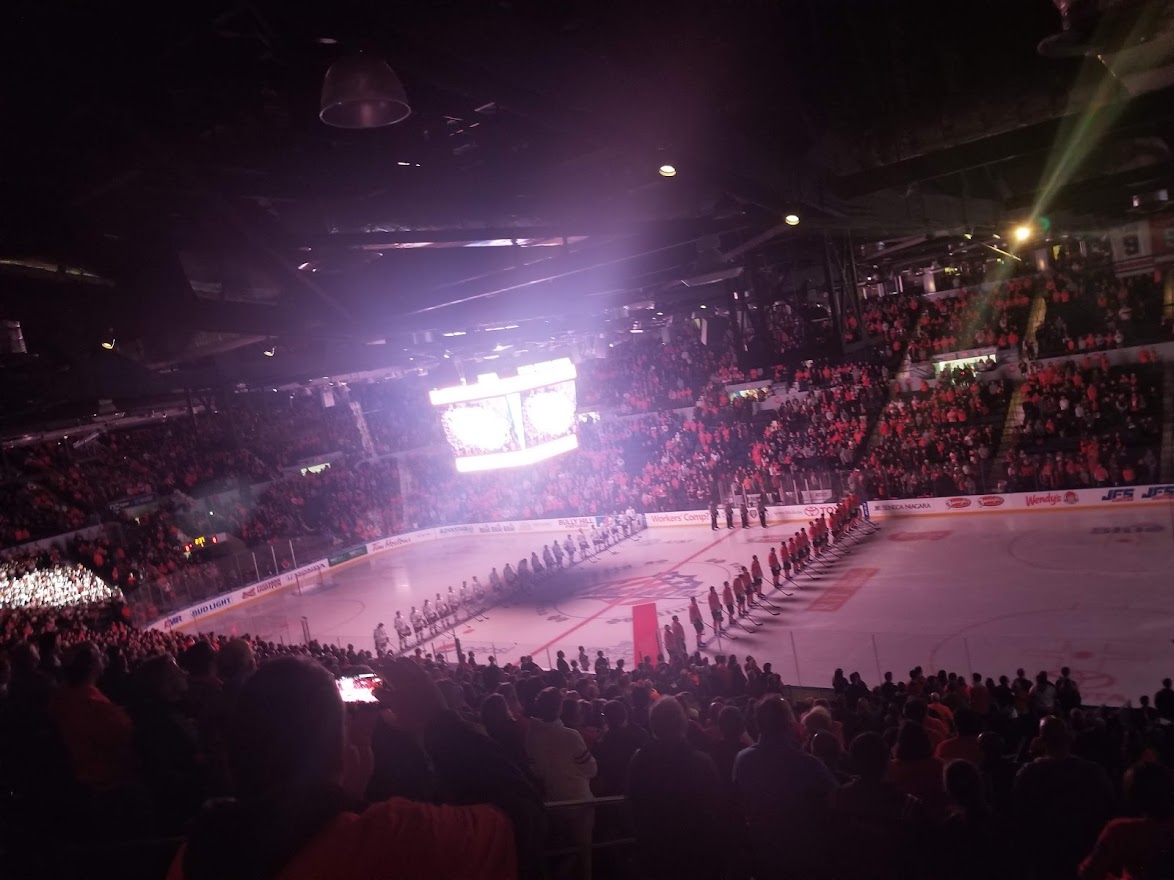 Work at Rochester Institute of Technology?